One week after a Nob Hill nightclub was subjected to homophobic attacks, a group of supporters rallied Sunday morning to support Albuquerque Social Club.

Originally published at The NM Political Report on April 9th, 2017.

One week after a Nob Hill nightclub was subjected to homophobic attacks, a group of supporters rallied Sunday morning to support Albuquerque Social Club.

That evening, two club staffers saw two cars pull up into the parking lot as they were leaving from work. Each car brandished guns, Montaño said, and fired a total of three shots into the air. The staffers ran inside and called the police.

That same evening, someone wrote graffiti on the club’s exterior that read, “F— You Fa–.”

At the Sunday rally, several people associated with Albuquerque’s LGBTQ community denounced the attack on the club.

“We are showing resistance, we’re standing up for ourselves and we’re showing we are not going to tolerate attacks like this,” Mauro Walden-Montoya, president of the Albuquerque LGBTQ Chamber of Commerce, said.

Adrian Carver, president of the Nob Hill Neighborhood Association, mentioned the history of the city’s first Pride rally occurring just blocks away at Morningside Park. He also brought up how someone threw eggs at him and his partner six months ago as they walked home from the Social Club.

Carver attributed such attacks to how the country’s political leaders “have emboldened bigots across the country.”

“We have to work every day to combat intolerance,” Carver said, “and unfortunately too many people have experienced problems when they come out of clubs like this.”

Torrez promised he would work with Albuquerque police with their investigation of the incidents and “then effectively prosecute” the perpetrators.

“This is our struggle too,” Torrez said. “Every time something like this happens, it diminishes our community. We take this seriously and we’re going to do everything we can to fight back.”

Both Keller and McSorley spoke of the history of passing LGBTQ-friendly policies in the city and state before many other areas in the country.

“This is something that is core to our city,” Keller said. “Part of our brand for centuries is about inclusion. That is why an attack like what happened here is an attack against our identity.”

Montaño said “fights like this are never going to stop until we stop it” and stressed that fighting back doesn’t have to include using “fists or loud voices.”

“Sometimes just standing together means a lot more than any of that,” he said. 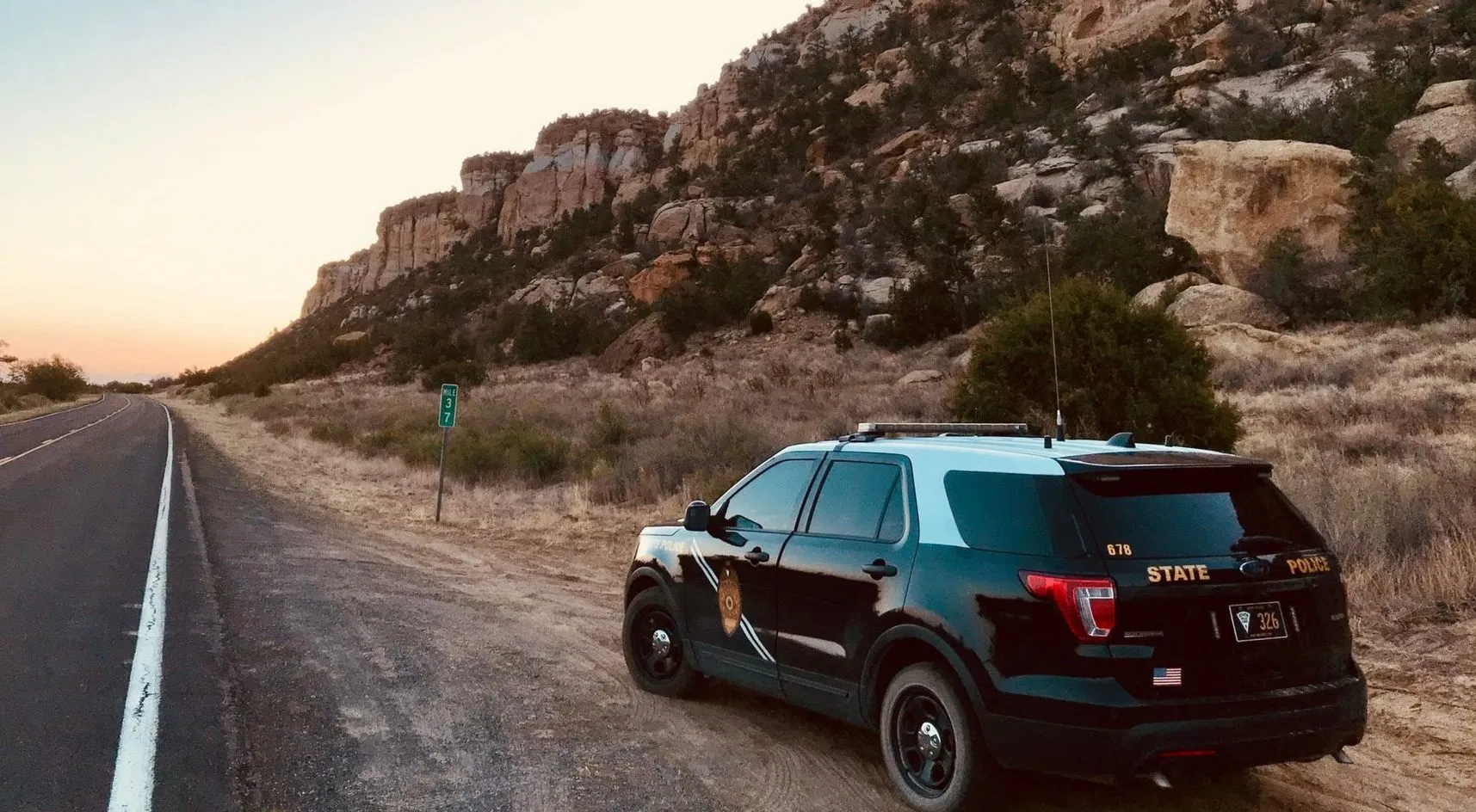